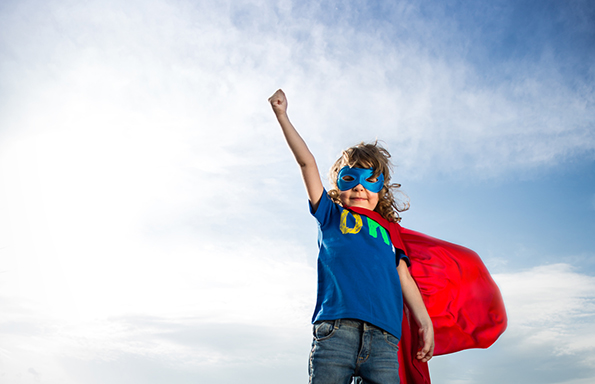 The apparent absence of any consideration of the impact of Brexit on children appears symptomatic of a general ignorance and indifference towards what the EU has achieved.

Historically, children have not been at the forefront of the EU’s legal and policy agenda, but nowadays, it is hard to conceive of a single area of EU law and policy that does not affect children’s lives. There is an abundance of EU legal provision that confers direct, legally-enforceable entitlement on children in their own right, particularly in relation to internal market or cross-border activities such as free movement, immigration and asylum, consumer protection, harmful media, paediatric medicine and cross-border family law.

In more recent years, the reach of EU activity has progressed much further, seeping into issues that would have previously been closely guarded by domestic competence, including criminal justice, support for victims, protection against sexual exploitation and even de-institutionalisation. In fact it was the allure of EU membership that, at the turn of the millennium, prompted the mass de-institutionalisation of abandoned children who had been languishing in Central and Eastern European orphanages.

The UK’s exit from the EU could be catastrophic for children due to an inevitable and significant reduction in the economic, legal and procedural provision currently available to them. Take EU child protection obligations. The EU Directive on combating sexual abuse and sexual exploitation of children and creation and distribution of child abuse images obliges the UK to provide sufficient assistance, support and protection to children, taking into account the best interest of the child. The UK also has to adopt measures to ensure that professionals can report suspicion that a child is a victim of child sexual abuse or exploitation and to share information about convicted perpetrators cross-nationally.  On a more mundane level, children in the UK benefit from EU laws that limit the extent to which they can be exposed to television advertising, violence or other inappropriate images.

”The UK’s exit from the EU could be catastrophic for children due to an inevitable and significant reduction in the economic, legal and procedural provision currently available to them”

It could be argued that such provision could be incorporated into UK law, but a key strength of EU child protection provision is not just the content of the measures themselves, but the accompanying accountability mechanisms.  It is EU law, coupled with a decisive ruling from the Court of Justice, that enabled unaccompanied children languishing in the Calais jungle to join their family members in the UK.  It was the European Commission’s threat to initiate infringement proceedings against the UK that has prompted more robust implementation of the EU Trafficking Directive in the form of the Modern Slavery Act 2015.  There is simply no other supra-national accountability mechanism, aside perhaps from the European Court of Human Rights, as forceful, politically and legally, as the EU when it comes to upholding children’s rights.

Many children’s rights issues addressed at EU level simply cannot be addressed by the UK acting alone. The legal, administrative, political cohesion that accompanies EU membership responds to a need for a harmonised, co-ordinated response to a shared set of problems, and is conducive to fluid, regular cross-border exchange and collation of information in such areas. The EU’s fundamental Rights Agency has conducted in-depth empirical work on children and professionals’ experiences of the justice process, gathered important quantitative data on child trafficking, and suggested new models of guardianship and support for our most vulnerable children. The EU regulatory framework underpinning cross-border family law has stimulated unprecedented levels of co-operation between members of the judiciary and succeeded in expediting outcomes for children who are abducted or caught up in battles over care, parental contact and maintenance.

”We only need point to the Government’s spectacular failure to deliver on even the most basic of children’s needs and interests since the global economic crisis took hold. Children have borne the brunt of the most excessive and damaging cuts to public services”

We only need point to the Government’s spectacular failure to deliver on even the most basic of children’s needs and interests since the global economic crisis took hold. Children have borne the brunt of the most excessive and damaging cuts to public services in recent years. In the UK alone, the UK Children’s Commissioners have estimated that 3.7 million children are living in poverty (27%), an increase of 3% since 2008. This figure is expected to increase further to 4.7 million by 2020 fulfilling dismal predictions by the Children’s Rights Alliance for England that this will be the first decade since records began in which absolute child poverty has not fallen. Local authorities’ budget for child protection has been essentially frozen since 2006/7 in spite of a 9% increase in rates of referrals. The majority of local authorities in England have cut funding to youth services by up to 35% with even more dramatic cuts (up to 80% in some local authorities) to child and adolescent mental health budgets.

Consider these facts alongside the current availability of EU funding, training, awareness raising and sharing of best practice. The European Commission’s preventative strategy, ‘Investing in Children: Breaking the Cycle of Disadvantage’ represents a comprehensive attempt to tackle child poverty and promote well-being by 2020, with a focus on ensuring that children receive: access to adequate resources, including child and family benefits; access to quality and inclusive services such as childcare and education; and meaningful participation in decision-making. Specifically, the European Structural and Investment Funds (ESIF) are available to Member States to enhance economic and social cohesion and reduce economic and social disparities, with a particular emphasis on correcting imbalances between the regions. England alone will receive a total allocation of €6.174 billion in Regional Development and Social Funding for 2014-2020. Children are among the primary beneficiaries of this funding, particularly looked after children and care leavers.

The Commission has also set aside a €3.8 billion Fund for European Aid to the Most Deprived (FEAD) for the period 2014-2020 to support Member States in providing food, clothing and essential goods to the most materially-deprived children and adults with a requirement that Member States themselves commit 15% in national co-funding. The UK allocation – (£3.1m) has been invested in supporting breakfast clubs across England.

The failed attempt to extend the EU referendum vote was a blow to 16 and 17 year olds, but that pales in comparison to the potentially devastating impact on children that withdrawal from the EU could have. It is high time that the Brexit debate confronted critical issues around their welfare and entitlement. 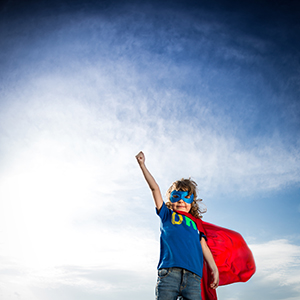