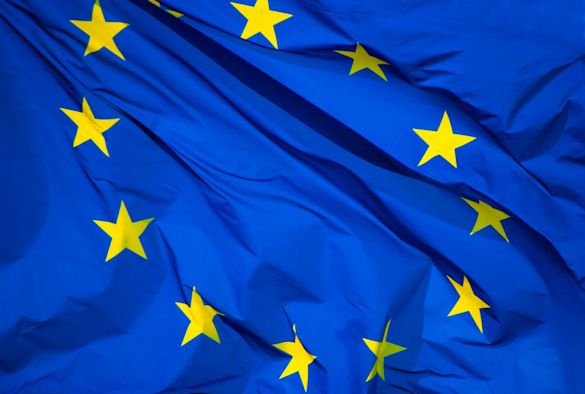 Dr Olivier Sykes, from the University’s Department of Geography & Planning, took part in a panel discussing whether the EU works for working class people.  Here is a section from his contribution:

“Today EU Structural Funds account for approximately 33.9% of the EU budget and fund area based, sector based, and people-focused investment. From 2014 to 2020, €16.4 billion is allocated to the UK amounting to 255 Euros per person.

The European Social Fund (ESF) continues to fund actions which can benefit working class communities with the UK programme focusing on reducing inactivity among young people and the long-term unemployed[. As with any placed-based investment there are mixed views about the effectiveness of EU structural an investment funds. But there is evidence that disparities in revenue & employment were declining in the EU before the 2008 financial crisis.

The symbolic and political value of EU structural funds to some places and the opportunities they have opened-up for empowerment of local decision-makers and communities should also not be underestimated. Access to EU funding and the European stage has enabled some cities and communities to regain the sense of worth and dignity which was stripped from them in the national context in the latter decades of the 20th century, through negative media and political stereotyping about certain places.

The renaissance of cities like Liverpool cannot be attributed solely to EU programmes, but the idea that major cities in the north of England can be described as international centres, ‘European Cultural Capitals’ or ‘powerhouses’ can no longer be as blithely dismissed by a London centric media and a home counties born and educated political elite.

It was notable too that in the early 2000s when a new EU regional policy was being discussed, many UK local authorities supported the EU Commission’s proposal for a larger EU budget rather than that advocated by the UK and other net contributor states. In other words the best way for some UK regions to get a larger share of UK national resources to spend on improving social, economic and environmental conditions in their areas was to see UK monies routed through the EU.”