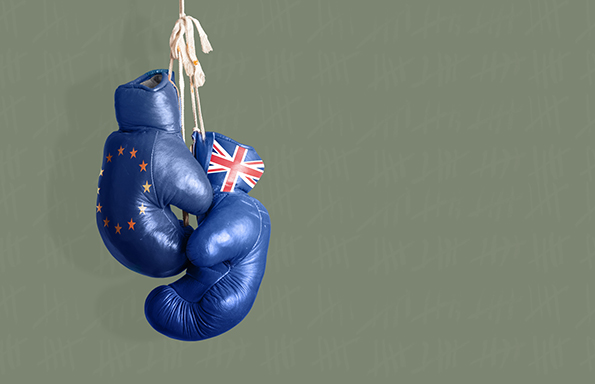 A video featuring a University of Liverpool EU law expert criticising the “industrial dishonesty” of the referendum campaign has amassed around six million views across online platforms.

Professor Michael Dougan, who has spent his career studying EU law as it relates to the UK, spoke to an audience of University colleagues and laid bare his frustration at the information being disseminated by both Remain and Leave camps.

But he reserves his strongest words for those pushing for the UK to Leave, describing “dishonesty on an industrial scale” and comparing his position to that of an evolutionary biologist being told that creation theory is correct.

In the video, Professor Dougan said: “Another idea that has become pervasive is that somehow this is a debate about us and them.

“The EU is somebody else, and we are somehow pathetic victims of Brussels, as if this country was incapable of looking after itself.

“To an EU lawyer, indeed to anyone who works in this field, this is just absolutely bizarre. In the field we refer to the Big Three; the UK, France and Germany, because between them the UK, France and Germany provide the EU with its political, its economic and its diplomatic leadership. And indeed, virtually nothing happens in the EU without the big three being in control of it.

“The UK, to put it simply, has enormous influence within the EU. It sets agendas, it negotiates alliances and it builds and brokers compromises.”

Since being posted on Thursday, Professor Dougan’s talk has amassed almost five million views alone on the University of Liverpool’s Facebook page. It has been shared almost 150,000 times.

Among the comments are many people considering voting Leave, who have found themselves influenced to reconsider, including Andrew Knapman, who said: “I have to say as a pro leave supporter nothing has come closer to me changing my mind than this man’s talk.”

While those already considering Remain feel their view has been shored up, including Amy Baker, who wrote: “I’ve always been going to vote in. But this guy has given me real confidence in my decision. So thank you.”

A Youtube video of the 20minute lecture is close to 150,000 views and has been tweeted by well-known personalities such as Derren Brown, Lilly Allen, Billy Bragg, Alastair Campbell and Plaid Cymru leader, Leanne Wood. 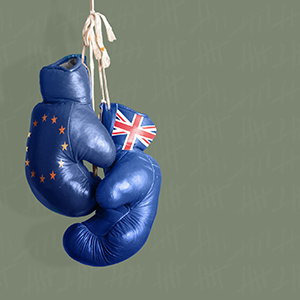