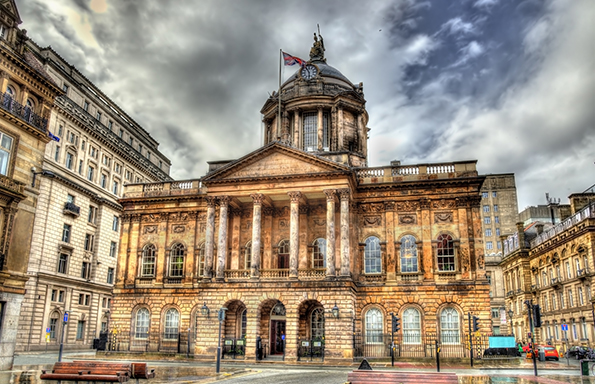 The first four years of Liverpool’s Elected Mayor model have been “a success”, according to a major consultation by the University of Liverpool’s Professor Michael Parkinson.

Executive Director of the University’s Heseltine Institute for Public Policy and Practice, Professor Parkinson spoke to 50 public, private and third sector leaders operating across multiple industries and organisations in Liverpool to determine the level of support for the mayoral model, and the current incumbent Joe Anderson.

In his report, Liverpool’s Elected Mayor 2012-16: An Independent Assessment, Professor Parkinson found “huge goodwill and support for the office of elected mayor”, adding that “the Mayor has shown leadership, nationally and internationally”.

“This assessment shows that key partners believe the elected Mayor of Liverpool has been a success. They have given both the office and the individual, Joe Anderson a vote of confidence”

Joe Anderson was praised by partners for raising the profile of the city, generating money in difficult times, his Mayoral Investment Fund, bringing the International Festival of Business to Liverpool and managing the cuts. Joe Anderson himself cited his “biggest achievement” as “being able to promote and champion the city through austerity”.

He was also deemed to have delivered on the pledges he made in 2012; with 11 of the 12 new schools promised completed; 5,045 new homes built and 3,256 empty homes brought back into use; and the 20,000 jobs target surpassed. He was described as a “genuine Scouser committed to pursuing his city’s –not his personal – interests”.

But Joe Anderson was cautioned by contributors over the need for a “clear, longer-term economic narrative for the city”. The report also suggests he was constrained by the small size of his team and by having to deal with the consequences of government cuts and austerity.

Professor Michael Parkinson said: “This assessment shows that key partners believe the elected Mayor of Liverpool has been a success. They have given both the office and the individual, Joe Anderson a vote of confidence.

“The study also underlines the importance of the future metro mayor for Liverpool City Region (LCR) in 2017. It was always going to be a big job. But Brexit and the economic, political, social and financial uncertainty created will make confident city regional leadership more necessary – and the job of the Metro Mayor even more important in future.”

Looking ahead to the new Metro Mayor role, the report recommends creating an economic narrative for the LCR; creating a ‘spatial story’ of where residents live, work, play and study; putting the private sector “voice” at the heart of policy making and strengthening capacity. 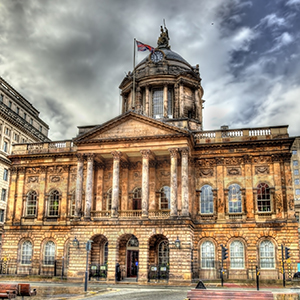