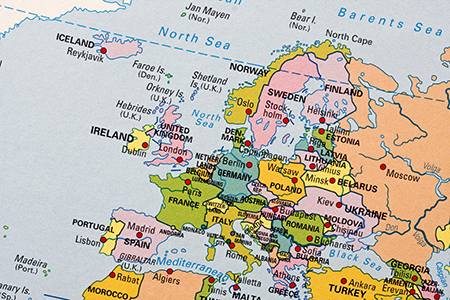 The EU Referendum result prompted University of Liverpool academics, alongside colleagues at 27 other universities, to create a think tank aiming to provide expertise when the referendum campaigns sought to discredit knowledge to further their causes.

Dr Claes Belfrage, a Lecturer in International Business, said: “InformED (Inform EU Debate) has been formed because the debate in the run up to the EU referendum was poor quality, misleading and that this may have influenced the result. There was also an unhelpful tendency to reject ‘expert’ knowledge and informed debate, in preference for emotive and populist rhetoric. Finally, experts didn’t do enough to inform and engage with the political debate or public understanding beyond our own workplaces.

“In the Brexit process, experts need to play a greater role in clarifying this relationship in order to prevent misunderstandings being reproduced and ensure new misunderstandings are not allowed to be created.”

InformED aims to be different to other think tanks by providing expertise with the explicit aim of contributing to greater social, economic and political equality, especially in the complex negotiations involved in leaving the EU.

“We are also concerned that far from being over, the referendum has initiated a long-term period of reform and renegotiation. This process will need to be subject to public scrutiny and, because of the complex and often very detailed nature of the issues, it will be important that debates on these issues are as informed as possible.”

To support this, it has established a website, blog and expert directory. The expert directory includes 50 academics and researchers from 28 universities and research organisations across the disciplines of politics, sociology, international political economy, European studies, business and public policy.

In the run up to the referendum, UK politicians openly rejected expert advice. In an InformED blog post, Professor Alex Nunn, one of the initiators of InformED at Leeds Beckett University, argues that unless academic experts, the media and politicians do more to connect with public opinion on both sides of the debate social divisions are likely to increase.

These divisions are hardly unique to the UK, nor is Brexit only the concern of Britains. Professor Erika Harris, Co-Director of the Europe and the World Centre, said: “While the referendum debate was extraordinarily narrowly focused on the UK, which is perhaps understandable, Brexit will have to be negotiated with and among all member states who have their own agendas and insecurities relating to Brexit.

“It is paramount that the post-Brexit debate is better informed about how Brexit is viewed and experienced beyond Britain.” 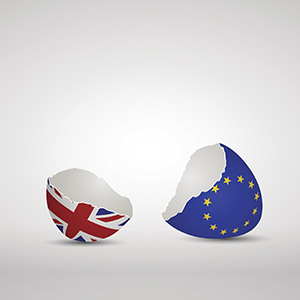