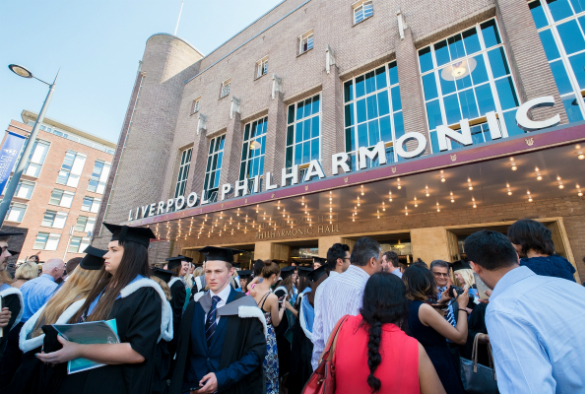 Almost 5,000 students were on campus this week to receive their degrees at ceremonies held at the Liverpool Philharmonic Hall. 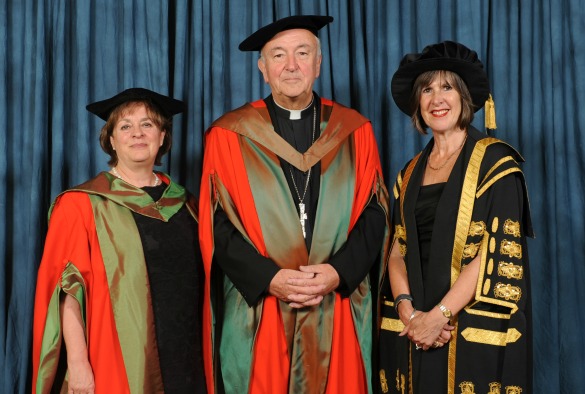 We awarded nine honorary degrees across the week, with recipients including penal reform campaigner, Frances Crook and His Eminence Cardinal Vincent Nichols (both pictured above, with Professor Janet Beer). 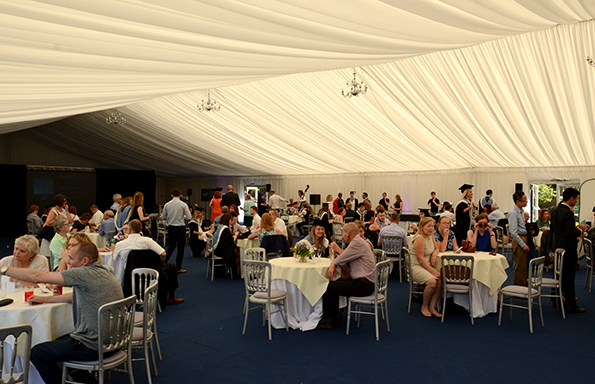 Abercromby Square was the campus hub for post-event celebrations. Inside our marquee, ceremonies were broadcast live on multiple screens, a string quartet played and refreshments were served. 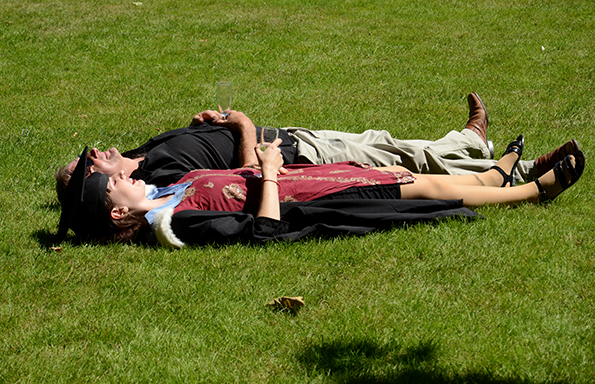 This week was one of the hottest graduation weeks of recent years. With temperatures exceeding 30°C on Tuesday, it was the perfect opportunity to lie back, relax and take it all in. 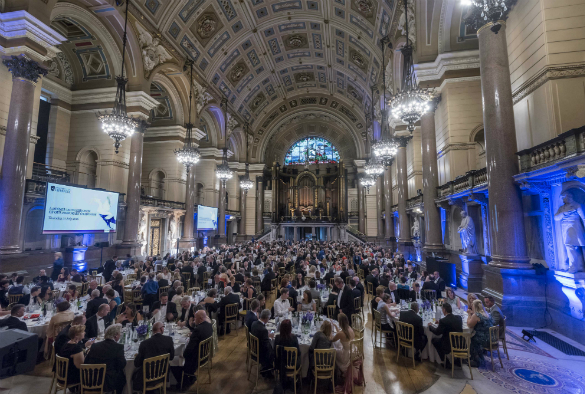 Vice-Chancellor Professor Janet Beer paid tribute to the achievements of our graduates at the University’s graduation dinner, which was held at St George’s Hall on Thursday. 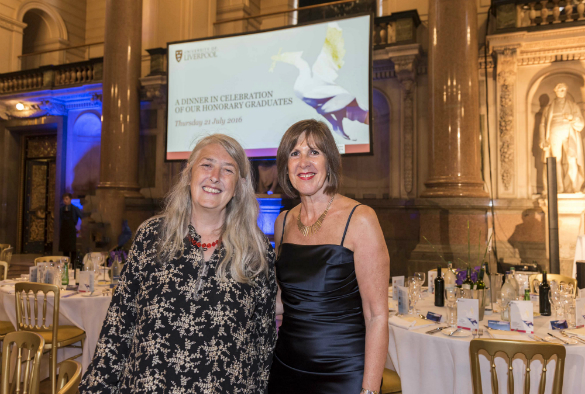 Guests included Professor Mary Beard, who gave a sell-out talk and was bestowed with an Honorary Degree of Doctor of Letters earlier in the day. 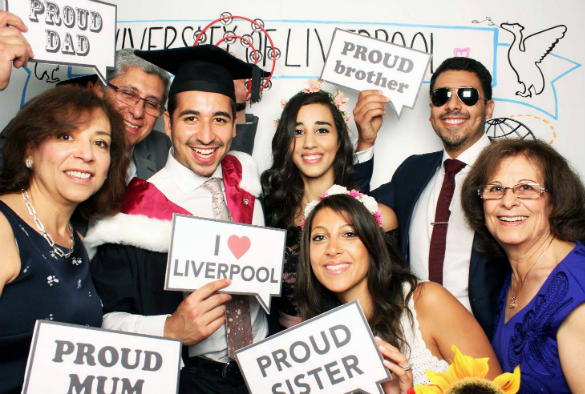 Celebrations with family and friends were captured in our alumni graduation photo booth. Our graduates are now part of a global Liverpool community that will support and advise our alumni throughout their careers. To keep in touch with the University, please visit our alumni webpages. 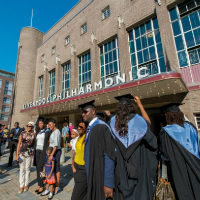