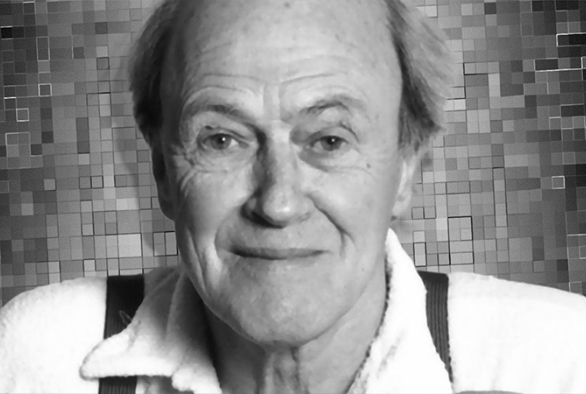 On the 100th anniversary of Roald Dahl’s birth, the University of Liverpool’s Professor Tom Solomon has published a book about Dahl’s marvellous medical encounters.

Most people know Roald Dahl as a famous writer of children’s books and adult short stories, but few are aware of his fascination with medicine. Nowadays Professor Solomon is Director of the University’s Institute of Infection and Global Health, but in 1990 he was a junior doctor tasked with looking after Dahl towards the end of his life.

The new book, Roald Dahl’s Marvellous Medicine, examines Dahl’s interest in everything medical. Taking examples from Dahl’s life, and illustrated with excerpts from his writing, the book explores some extraordinary areas of medical science. At the same time the book is peppered with anecdotes from Dahl’s late night hospital discussions with Professor Solomon, which give new insights into this remarkable man’s thinking as his life came to an end.

“Roald Dahl’s was a great life, not just because of his fantastic literature, but because of the extraordinary way he had dealt with adversity, particularly all the medical challenges he and his family faced,” explained Professor Solomon.

“I first met him when I was a junior doctor in Oxford and he was one of our patients. I got very close to him in the last few weeks before he died. We talked about everything: life, literature, love, and death. He revealed how his wife’s stroke and daughter’s death from measles had inspired his own treatments and cures – as well as The BFG’s Gobblefunk language.”

“I saw the book as a great way to introduce some fascinating areas of medical science that intrigued Dahl to a wider audience who might not normally pick up a popular science book.”

Anthony Cond, Director of Liverpool University Press said: “Intimate and compelling, Roald Dahl’s Marvellous Medicine will fundamentally change your understanding of some of the best-loved stories of childhood.” 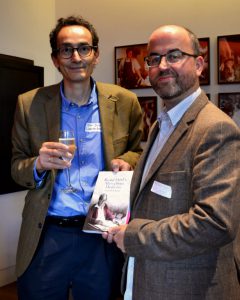 Roald Dahl’s Marvellous Medicine was officially launched as part of the Kings Place Festival on London on Sunday, 11 September and is available to buy from today.

Professor Solomon will be touring his new book at a number of events for adults and children over the coming months, including the very first Liverpool Literary Festival in October. The festival promises an exhilarating weekend of discussions, readings and debates reflecting the insatiable curiosity of both the city and University of Liverpool.

All of the author royalties from the book are being donated to charities working in areas that were of interest to Roald Dahl. 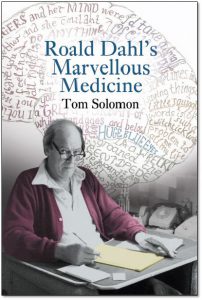 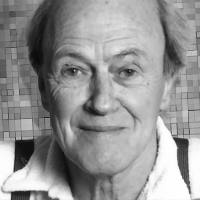