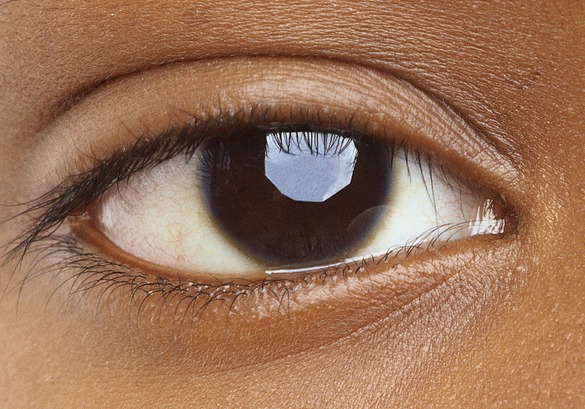 New research from the University of Liverpool highlights problems impacting on the cognitive development of children in sub-Saharan Africa.

Cognitive function includes a wide range of processes including perception, memory, attention and behavioural control, with some of these processes not being fully developed until early adulthood.

Over a period of two-and-a-half years researchers from the University’s Institute of Ageing and Chronic Disease, led by Dr Paul Knox, studied the longitudinal development of children in the city of Blantyre, Malawi, who had suffered from cerebral malaria (one of the severest forms of malaria) and compared them to local children who had not.

Malaria presents a substantial global health challenge, with an estimated annual incidence of approximately two million cases and over 600,000 deaths per year. Most deaths occur in children under five years of age, particularly in sub-Saharan Africa. 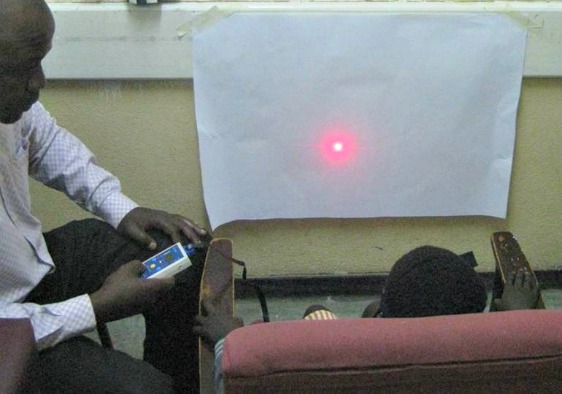 To assess the children, a particular type of eye movement test, the anti-saccade test, was used. The participant fixates on a small, central, dot; a second dot is then presented to either left or right of centre. The participant has to make a saccadic eye movement away from the target dot. For example, if the target is on the left, the participant looks to the right. The proportion of errors (occasions on which the dot is looked at) is closely related to key aspects of cognitive function, allowing performance to be tracked over time, and compared between groups.

Dr Paul Knox, said: “Our research suggests that factors beyond cerebral malaria are affecting cognitive development in this population as a whole. Real progress is being made in tackling malaria. But this study is a reminder that we need to know more about factors such as nutrition, other diseases, and even environmental factors like cooking smoke, that impact on child development.”

The research was carried out in the Queen Elisabeth Central Hospital in Blantyre, Malawi, as part of the Malawi-Liverpool Wellcome Trust Clinical Research Programme.

The study, entitled ‘Longitudinal Visuomotor Development in a Malaria Endemic Area: Cerebral Malaria and Beyond’, has been published in the PLOS One journal.