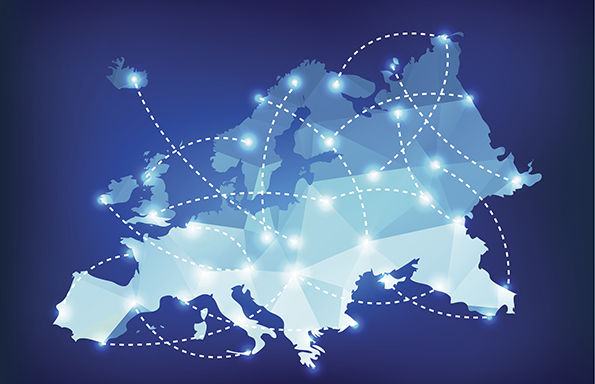 Lord Michael Heseltine will be keynote speaker at a special event considering how Liverpool City Region and the wider UK can best respond to the vote to leave the European Union.

The former government minister will be speaking at the Maritime Museum on November 17, as part of a day long programme organised by Professor Michael Parkinson, Executive Director of the University of Liverpool’s Heseltine Institute for Public Policy and Practice.

Professor Parkinson produced a major report called The State of Liverpool City Region in January this year, before the June 23 vote changed the landscape.

Professor Parkinson, an expert on urban affairs and regeneration, said: “The EU referendum was one of the most significant constitutional and political events in the past half century.

“The result has divided opinion and created huge uncertainty and challenges for the UK’s universities, cities, and businesses.

“Vice Chancellor Professor Janet Beer has called this major one-day conference to examine the risks and opportunities, and look at ways to continue our engagement in Europe.

“Lord Heseltine will be joined by politicians, business people, academics and civic leaders to try and understand what happened and why – and what could, and should, be done to address these momentous issues.”

UK Cities, Universities and Businesses in Europe after the Referendum: Risks and Opportunities takes place at Liverpool’s Maritime Museum, Albert Dock L3 4AQ on November 17 from 9.30am – 4.30pm. It is free to attend and tickets are allocated on a first come, first served basis. To book your place, please contact Professor Michael Parkinson on michael.parkinson@liverpool.ac.uk 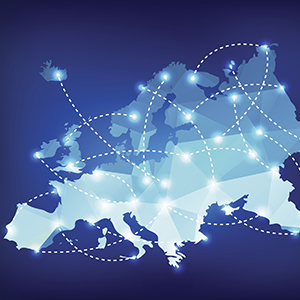