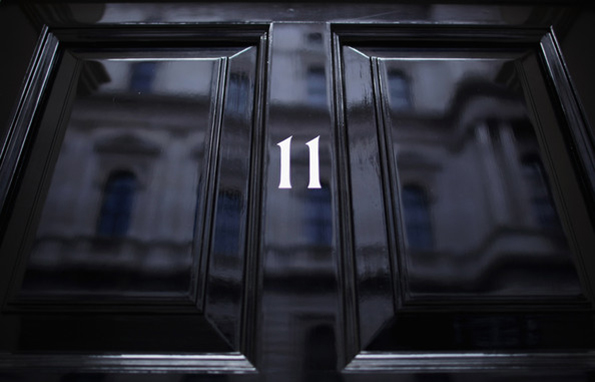 Costas Milas is Professor of Finance in the University of Liverpool’s Management School:

“Faced with BREXIT headwinds, the UK economy is slowing down.

“The number of private sector businesses in the UK grew by a robust 7% in 2014. Since then, their rate of growth has more than halved to 3% in 2015 and went further down to 2% in 2016. Business situation appears less rosy in the North West. North West, which saw a very healthy increase in the number of businesses by 5% in 2015, has witnessed a 2% fall in 2016. Even London, one of the traditional drivers of UK growth, will see its growth rate of new businesses slowing down from 4% in 2015 to 3% in 2016.

“To support the private sector, Chancellor Hammond goes ahead with cutting the UK corporation tax rate from its current 20% to 17% by 2020. There was recently some speculation that, following pre-election victory announcements by Donald Trump, our corporation tax rate would be further cut down to 15%. This has not happened at the disappointment of many Tory MPs who would have liked to promote the party’s “business-friendly” profile.

“There is good reason why Philip Hammond has not been as bold as Tory MPs would have liked him to be. Our corporation tax rate (whether 20% or 17% by 2020) is already much lower than the international (based on 34 Organization for Economic Cooperation and Development countries) average of 24.39%.

“To invest more and create additional jobs, our businesses do not necessarily need to pay less in taxes. What they need instead is clarity regarding our future trade relationship with Europe and (of course) a stable currency. Faced with (a) lack of information regarding our intention for a ‘hard’ or a ‘soft’ BREXIT and (b) a post-Referendum eye-catching surge in exchange rate volatility, it is more likely than not that UK businesses will cut back on their investment plans.

“The reality of the Autumn statement is more spending, higher borrowing, greater debt and lower economic growth than originally forecast – all the items on which the current government once attacked the opposition.”

“There is no doubt that extra money is important in times of such tight public spending restraint and will bring benefit to some. However, set against the scale of the housing problem any hopes that it might make substantial inroads in dealing with the shortfall in supply of affordable homes for those most in need seem optimistic.

“For decades we have not been building enough homes to meet the needs of our growing and ageing population; leading to rising house prices, growing problems of affordability and an end to the long term trend in growth in home ownership which was such a feature of post war Britain. Although the government remains committed to the extension of home ownership – indeed new funding for affordable housing is now going towards shared ownership schemes rather housing for rent – this offers little to those who cannot afford to take this first step on the housing ladder. It is not surprising therefore that many commentators suggest that home ownership will be an impossible dream for many in the millennial generation.

“So before we start celebrating it is worth remembering that it is always important to look beyond the headline messages and read the small print. The Office for Budget Responsibility is one organisation that is charged to do this and its assessment of the net effect of housing measures announced in the Autumn Statement is quite sobering.

“They calculate overall house building by  housing associations will fall by 13,000. Of course this is only an estimate and its wider economic forecasts which featured strongly in the Autumn Statement have attracted much criticisms from some quarters. As ever only time will tell – nothing is certain in this post Brexit vote era.” 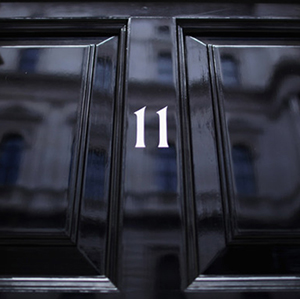