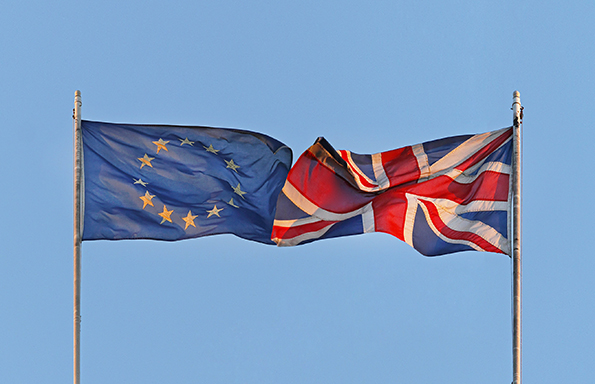 In a purely formal and technical sense, it is indeed correct to say that the UK is a contracting party to the European Economic Area (EEA) agreement and will remain so even after the UK has left the EU – unless the UK gives notification of its intention also to quit the EEA under Article 127 of the agreement.

However, it is not credible to equate that formal and technical position with the idea that (post withdrawal from the EU) the UK would retain membership of the EEA, or the Single Market, in any meaningful sense.

No express provision for withdrawl

The EEA was agreed in 1992 – at a time when there was no express provision for withdrawal from the EEC (as it then was) and indeed when the very idea of a Member State leaving the EEC did not feature on the political landscape.  Conversely, the EEA itself was widely seen as a stepping stone, for many of the EFTA states, to their own eventual membership of the EEC.

So it is not surprising that the entire text of the EEA agreement is premised on its contracting parties being either a Member State of the EU or a member of EFTA.  The agreement was simply not designed to work – and will not actually work in practice – for a contracting party that is a member of neither the EU nor EFTA.

”The EEA contains a regime on free movement of persons closely aligned to that of the EU itself (and those who argue that Liechtenstein has a special deal on free movement, so the UK can get one too, come across as, frankly, rather silly)”

Moreover, there would need to be extensive adaptions to the legal and institutional framework of the EEA system so as to accommodate the UK within the EEA’s very particular political, administrative and judicial authorities – as well as extensive adaptions to the secondary legal instruments which make up the vast bulk of rights and obligations under the EEA agreement for the contracting parties which are not Member States of the EU.

So, whatever the formal or technical position, it is being taken for granted – right across Europe – that the UK will either have to give notification of its intention to withdraw from not only the EU but also the EEA agreement; or instead, seek to become a fully functioning member of the EEA system, based on the unanimous consent of all the other contracting parties, together with a detailed programme of negotiations to secure the necessary legal and institutional adjustments.

It should be said: the latter possibility does not feel very likely.  From the UK’s perspective, membership of the EEA may well be the economic next-best-thing to full membership of the Single Market itself – but it would come at a significant political cost.  After all, the EEA involves very extensive commitments to implement and enforce many of the same rules as a full Member State of the EU, but without having any significant influence over their adoption and development.  In addition, the EEA contains a regime on free movement of persons closely aligned to that of the EU itself (and those who argue that Liechtenstein has a special deal on free movement, so the UK can get one too, come across as, frankly, rather silly).

From the perspective of the EU, as well as the EEA-EFTA states, the prospect of fully fledged UK participation in the EEA is also potentially problematic: it would very significantly alter the balance and thence the functioning of a system which has generally worked well for both the EU and the EEA-EFTA states; particularly if the UK were to follow the rather ludicrous suggestion of invoking the EEA “safeguard clauses” in order unilaterally to repudiate whole categories of its obligations under the agreement (precisely such as the rules on the free movement of persons).

But such dilemmas merely illustrate a wider problem in the UK’s negotiating position.  The Leave campaign relied heavily upon a series of misrepresentations and false promises (and often sent mutually contradictory messages to different audiences).  The reality is that the UK will now have to make difficult choices about which interests to prioritise and which to sacrifice and, in the final deal, there will inevitably be some significant disadvantages as well as very tangible losses.  Because no matter how many times the Foreign Secretary might claim otherwise…we simply can’t have our cake and eat it. 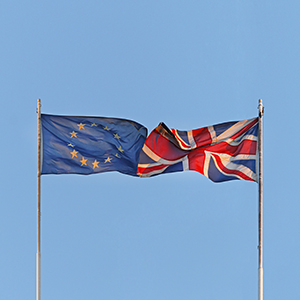