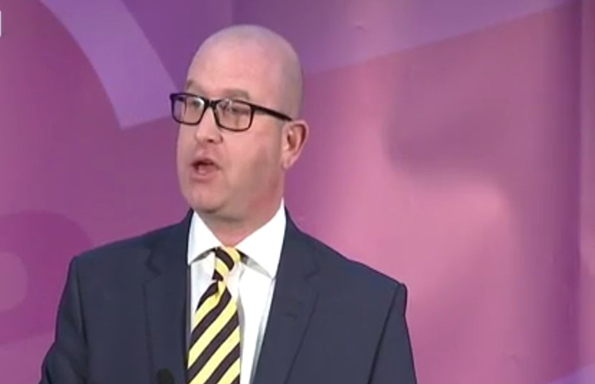 “Paul Nuttall was always the favourite to win the latest UKIP leadership contest and has done so easily, securing the support of 63% of members who voted.

The task of leading the party will not be as simple.  Nuttall is UKIP’s 11th leader since it was founded 23 years ago by LSE historian, Dr Alan Sked.  Few people will be able to name more than 1 of those other leaders. In reality,  UKIP has become synonymous with Nigel Farage and has only really found success under Farage’s leadership.

Now that the party has achieved its primary goal of taking the UK out of the EU, it must either adapt or face the prospect of becoming irrelevant. Nuttall senses an opportunity for the party to challenge, even displace, Labour in its traditional heartlands, and there is enough evidence to suggest that such a strategy could be successful.

But to have any hope of maintaining UKIP as a major political force, Nuttall must deal with some enormous organisational and political challenges. UKIP is beset by internal in-fighting, the party’s finances are under pressure because of a slump in donations, and significant numbers of members, activists and supporters may feel that Theresa May’s Conservative Party is now their more natural home.” 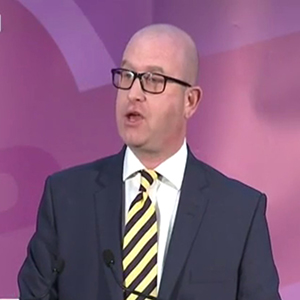