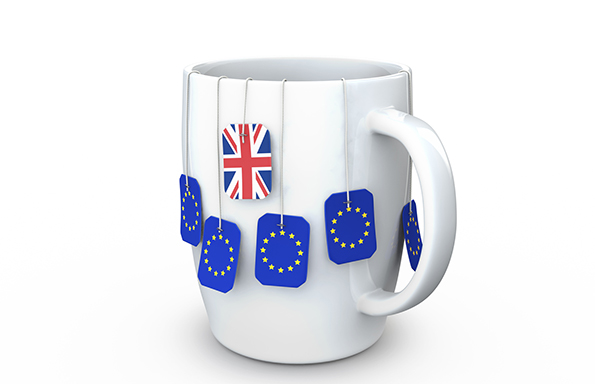 “Theresa May’s speech did not reveal that much new. For all its length and rhetoric of shared values and good intentions for the positive relationship with the EU, she merely confirmed that Britain is leaving every institution of the EU (the single market, the European Court of Justice, the Customs Union) and seeking the best possible deal for Britain. In fact, the whole speech can be summed up by one value only: a good deal.

She also confirmed that Britain was never comfortable within the EU.  She also revealed a number of threats should the EU adopt a punitive approach to British negotiations, such as loss of access to the UK business and no sharing of British intelligence information.

How should the EU respond?  By seeking its own best deal which currently rests on the prevention of further disintegration of the EU.  Forthcoming French and German elections will be extremely important because the right wing parties there are anti EU and Brexit, and the election of Trump all conspires in undermining the EU.

Hence, the EU’s response should not be apologetic and shrinking, but confident in its future and principles that underpin it. After all, at the beginning of negotiations, both parties should start from a position of strength and with a degree of bluff which is exactly what Theresa May did in her speech.”

Professor Erika Harris
The irony of Brexit: how central Europe could decide our future 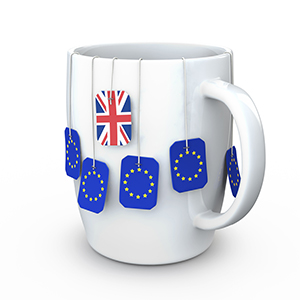