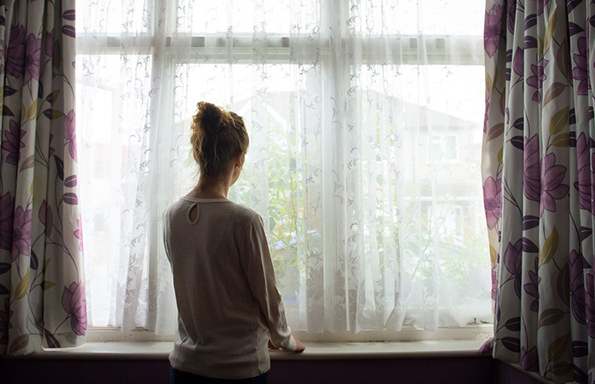 Since the 2015 Modern Slavery Act came into force, all companies with a turnover exceeding £36m must report what they are doing to eradicate slavery in their supply chains. But there are concerns that the law is relatively weak and companies can get away with publishing a basic statement of general principles, or with pushing responsibility down to suppliers and asking them to sign a document to satisfy the requirement.

Now a new initiative by the Co-op is aiming to put business at the forefront of efforts to tackle modern slavery.

On March 1, the Co-op pledged to provide 30 survivors of modern slavery with paid work experience in its food business and give them a job if they pass a non-competitive interview. The initiative is a collaboration with the charity City Hearts and builds on a pilot project that I recently assessed. I found that the charity’s focus upon stable income and housing provided a solid platform for survivors to overcome trauma, and that one-to-one coaching helped them greatly in navigating the maze of hurdles and obstacles they face.

Providing long-term support for survivors of modern slavery is a growing challenge, because unfortunately there are now thousands of people who have been identified as suffering from this crime in the UK. The criminal exploitation of labour is about getting quick and easy profits by abusing people – and the profits are huge. According to the International Labour Organisation forced labour is a global business that makes $150 billion per year.

The number of people affected is also massive. There are a wide range of estimates, mainly because this is a hidden crime, but the British government estimated in 2015 that between 10,000 and 13,000 people are affected in the UK, using analysis of different sources.

Over the past decade, the UK has begun to put in place systems and processes to prevent modern slavery – the umbrella term preferred by the government that includes human trafficking, forced labour and other slavery-like practices. When she was home secretary in 2013, Theresa May made a political commitment to fight modern slavery, reiterated when she became prime minister. In mid-March, the government announced a further £6m to fund projects to combat modern slavery around the world.

But the UK strategy has been widely criticised by non-governmental organisations, not least because of variations across the UK due to different legislation in England and Wales, Scotland and Northern Ireland.

The current state support system only really offers a short-term fix when the crime produces trauma and harm that is long term. Police and other first responders are now identifying an increasing number of victims – 3,500 in 2015, up 40% from the previous year. They are being supported through a government programme called the National Referral Mechanism, but this only provides 45 days of “recovery and reflection” time where there is support and the provision of safe housing.

The abrupt ending of this support – although there are some exceptions – means that thousands are leaving the system without any formal monitoring or ongoing support. Researchers have warned that the situation is leaving many open to re-trafficking, homelessness and destitution.

Another underlying issue is conflicting policy priorities within government. The objectives for one part of the Home Office around immigration run directly counter to the objectives of the Modern Slavery Strategy to “reduce the harm” by improving identification and enhancing victim support.

This conflict is easy to see, for example in strategies that have contrived to create a “hostile environment” for irregular migrants – some of the most vulnerable groups in society. This was designed to have an attritional effect and encourage self-deportation, but at the same time it has made them even more exploitable. Connected to this, immigration enforcement has been expanded to landlords, employers and even teachers and health workers who are increasingly required to check immigration status.

Immigration controls have been weaponised, using fear of punishment and criminalising individuals to enforce the rules. Those discovered working without the right to can now have past earnings confiscated and be put in prison. Unfortunately, these are just the kinds of weapons that play right into the hands of those who wish to exploit the vulnerable.

Notwithstanding the deeper, structural problems around employment, businesses can be key to meeting the challenge of long-term support and providing sustainable solutions for survivors of modern slavery. Those who supported the inclusion of the transparency in supply chains clause into the Modern Slavery Act hoped it would prompt a “race to the top” where companies would seek to go beyond compliance. The Co-op has risen to this challenge and now it is up to other businesses to follow their lead. 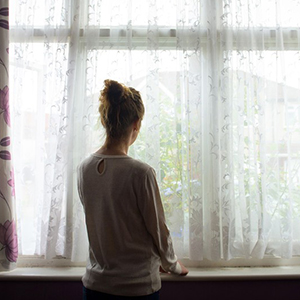