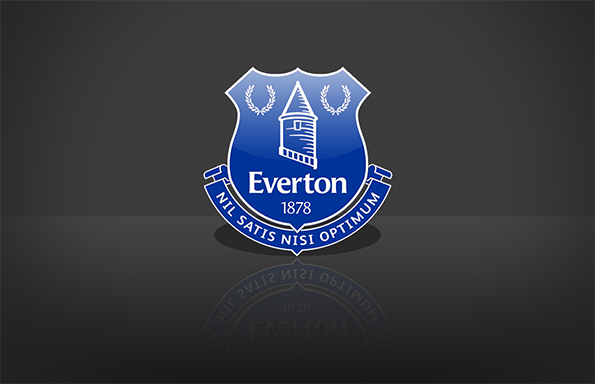 Kieran Maguire is a Lecturer in Economics, Finance and Accounting at the University of Liverpool’s Management School

Imagine you are a bank manager, and you receive the following loan application:

Key risks: Could be relegated and lose 70% of income. The most valuable asset apparently wants to depart the business.

Would you lend to that business?

The above scenario is that of Everton Football Club and the proposed new stadium at Bramley Moore dock.

Under normal circumstances a bank would either flatly refuse to lend, or charge a prohibitive interest rate.

So a cunning scheme is therefore required to keep the bankers happy.

How does the scheme work?

Everton and Liverpool City Council have come up with a proposed solution to the above problem. The council are seen by the financial markets as a lower lending risk than Everton, and so can borrow money at a lower interest rate. They can pass on these interest savings to Everton.

What is being proposed is that the council therefore act as a guarantor for the monies required by Everton, in a similar way that parents might guarantee to a bank for a mortgage application in relation to their son/daughter.

In theory, everyone is a winner, Everton’s repayments on the loan will be lower. Everton have also committed to paying the council about £4 million a year to act as guarantor.

To minimise the risk of financial shenanigans taking place, it appears that money Everton receive from season ticket sales, hospitality and naming rights will be paid into a separate bank account.

Should the worst happen, and Everton are relegated, then the parachute payments that Everton would receive in the Championship, which are likely to be in the region of £50 million in the first season (compared to a minimum of £100 million from TV in the Premier League) would be paid into an account held by the council.

So, could anything go wrong?

There are a few unknowns in relation to the stadium project.

1: Budget overrun. Big capital projects such as sports stadia have a poor track record in terms of being built for the budgeted figure. The ‘new’ Wembley stadium was initially costed at £458 million, but cost the Football Association £798 million by the time it was eventually completed in 2007.

If the pound falls in value against the dollar, then the cost of steel, which is priced in dollars, will increase for Everton, although they can insure against this to a degree.

If the cost of the stadium exceeds the £300 million being presently quoted, who will be responsible for the shortfall, and if it arises, will the money have to be borrowed?

2: Owner contribution: Everton’s new main shareholder, Farhad Moshiri, has already paid off the club’s previous debts (which were clocking up £100,000 a week in interest payments) by giving the club an £80 million interest free loan.

It is not clear from the proposals whether he is willing to contribute to the new stadium, and if so, how much money he would potentially invest.

Everton have averaged 7th place in the Premier League over the last 10 years, and never finished below 11th during that period. The club can proudly claim to have been in the top flight since 1954, but it only takes one bad season, or injury to a key player, or poor appointment as manager, to wreck that record.

Once relegated, fans would expect Everton to bounce straight back to the Premier League, but the likes of Aston Villa, (Dirty) Leeds United, Nottingham Forest and other clubs may have had similar expectations.

Do Everton need a new stadium?

Given the costs and risks involved, should Everton take on this financial commitment? The answer depends on the degree of ambition of the club. Last season the club generated £17.6 million from gate receipts, this compares to £62.4 million at Liverpool, £91.5 million at Arsenal and £106.6 million at Manchester United.

If Everton want to compete for a Champions League place, then they need to be able to match the revenue from other ‘big’ clubs.

A new stadium will also generate more money from corporate fans in their boxes, paying premium sums to attend. Goodison has a relatively small proportion of fans in the prawn sandwich areas of the stadium compared to other clubs. This means that Everton generate an average of £20.98 from each fan who attends at Goodison, compared to £45.91 at Anfield.

Everton may also be able to sell naming rights for the stadium, and make greater use of the new facilities on a year-round basis. These issues will help generate extra cash, which then in theory can be used to strengthen the squad and increase the chances of silverware, which surely is what all Evertonians desire. 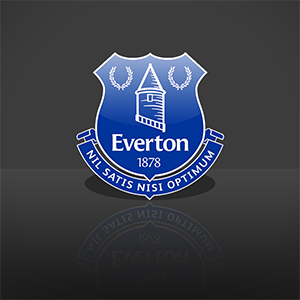