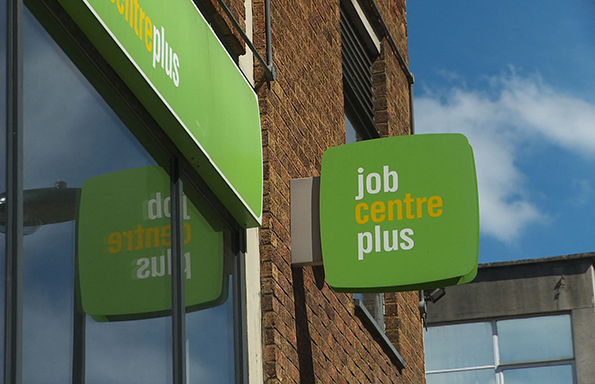 Ongoing changes to the welfare system have resulted in “a climate of chronic insecurity”, according to University of Liverpool research that followed three groups of claimants over a five year period.

Dr Ruth Patrick, from the University’s School of Law and Social Justice, interviewed 22 claimants, followed 14 for two years and eight claimants for five years, to assess the impact of welfare reform.

Each participant came from one of three groups; either a single parent, in receipt of disability support or a young job-seeker.

Over the five year period – 2011-2016 – not one claimant in any of the three groups secured stable, full-time work as a direct result of any welfare-to-work support received.

Dr Patrick said: “The evidence from this study is that those directly affected by the changes, and by the climate of insecurity they create, do not benefit at all and are much more likely to see a deterioration in their circumstances.”

Only one study participant was helped into work, but on a zero hour contract that failed to provide enough income “to escape poverty”, said Dr Patrick, forcing her to “think about going to a foodbank to get by”.

“The evidence from this study is that those directly affected by the changes, and by the climate of insecurity they create, do not benefit at all and are much more likely to see a deterioration in their circumstances”

Of the 14 participants followed for two years, three secured full-time work, but this was not because of assistance provided by Government.

Dr Patrick said: “One participant, a single parent, was in the work programme but training to become a teaching assistant at the same time. She reported her employment advisor telling her that she would find it hard to get a job doing that, and that she should seek care work instead.

“That was a big knock to her confidence, but she persevered and did get a job as a teaching assistant.”

In another case, a single parent with two young children was so affected by benefit changes and sanctions that it “pushed her over the edge”, said Dr Patrick, and she ended up on disability support.

The research is published in a book released by Policy Press on April 12, entitled For Whose Benefit? The everyday realities of welfare reform by Dr Ruth Patrick, and coincides with further major changes being introduced by Government on April 6.

The changes include, placing new Employment Support Allowance (ESA) claimants falling into the Work-Related Activity Group on the same level of benefit as Jobseekers’ Allowance – a drop of around £30 per week; excluding those aged between 18-21 from claiming housing support; removing the first child premium; forcing lone parents to look for work when their youngest child turns three and confining child benefit payments to the first two children.

Dr Patrick said: “In my research, we see how experiences of out-of-work benefits receipt and successive waves of welfare reform have created a climate of chronic insecurity in which individuals are fearful about how future changes might further impact upon their lives.

“We also see how transitions into the paid labour market so rarely deliver security or an escape from poverty, but rather are frequently characterised by a continued state of insecurity and struggles to make ends meet.

“These findings suggest the Prime Minister, Theresa May would be best served by undertaking a complete rethink of the welfare reform policy framing and focus – a rethink that currently, at least, does not appear a likely prospect.”

For Whose Benefit? The everyday realities of welfare reform by Dr Ruth Patrick is published by Policy Press. For more information, please visit www.policypress.co.uk/for-whose-benefit 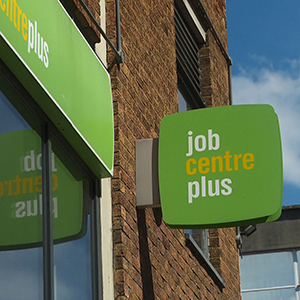 One thought on ““Climate of chronic insecurity” created by welfare changes”