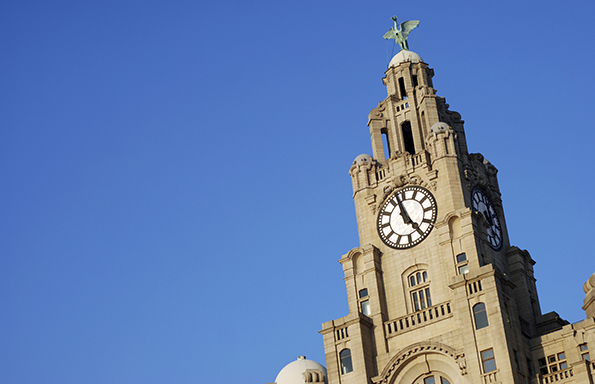 The recent controversy over the future of Liverpool’s World Heritage status because of the developments in Liverpool Waters and the impending decision on its 2022 Commonwealth Games bid underline how far Liverpool has come in recent years.

They’re both consequence of the growth and investment that is taking place, especially in the city centre, which has continued during the lean years of austerity.

UNESCO has given a stay of execution and a decision will be made in 12 months’ time. The UK government and the Commonwealth Games Federation will give a decision on Liverpool’s bid much sooner – this autumn. We need both cases to be successful.

World Heritage status is important to Liverpool and a testimony to its maritime significance. Nobody wants to lose a status of international recognition. The trick is to ensure the status is maintained whilst ensuring the city continues to grow and jobs are continued to be created for the people.

To that end it is equally crucial that the billions of pounds of investment and development that is taking place in the near north docks and beyond continues during the next decade – whilst at the same time the heritage of the place is incorporated, respected and celebrated. This has been elegantly achieved at Stanley Dock with the Rum and Tobacco Warehouses and this stands as a marker for any future developments within Liverpool Waters, the Ten Streets district and Bramley Moore Dock.

Liverpool has had great success in regenerating its city centre which is transformed from what it was decade ago and now compares very favourably with other major cities in the UK and Europe.

The city also been adept at breathing new life into our historic architecture to achieve this, so in a way has been using the built environment of our past to shape our future.

This only goes to show how that the heritage v regeneration debate is misplaced. They are not mutually exclusive. Heritage can be celebrated in – and be key to – major regeneration schemes.

The south side of the city is – as it has always been – a surprisingly green and pleasant land. The challenge for the future – as in the past – is to make sure that north Liverpool gets similar levels of investment, jobs, houses and community facilities.

A successful Liverpool Waters and Commonwealth Games bid would encourage all of these. The key to Liverpool Waters is that the decisions about eventual developments are made by all the partners and communities involved.

That is clearly now happening and the development plans are shifting to meet local ambitions – as well as those of developers Peel. UNESCO should recognise this fact and continue the city’s status and it is up to the city to articulate this and win them over. Although we in turn must ensure that the overall place quality of the development – never mind the height – is right for the city.

The Games and especially the new Everton Stadium give the chance to start a long term strategic approach to north Liverpool linking the waterfront to the regeneration of the Anfield stadium and wider community and beyond to the transport connections on the eastern borders of the city.

We did it in Speke Garston over a decade ago. It is north Liverpool’s turn for the same strategic action.

And getting recognition from two international bodies as one of the UK’s leading citys is exactly the good news story that Liverpool needs. Just as important, it deserves it!

So watch both spaces.