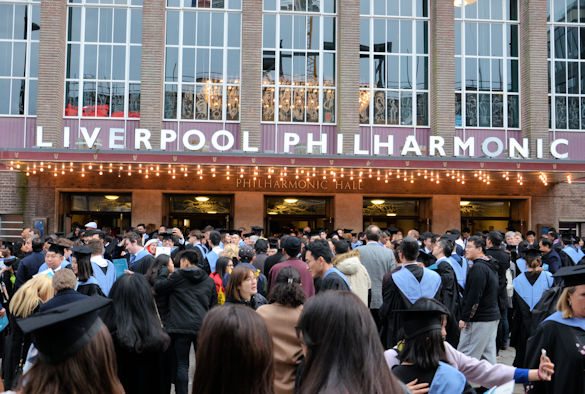 It was time to celebrate this week as nearly 3,000 students were on campus to receive their degrees at ceremonies held at  Liverpool Philharmonic Hall. 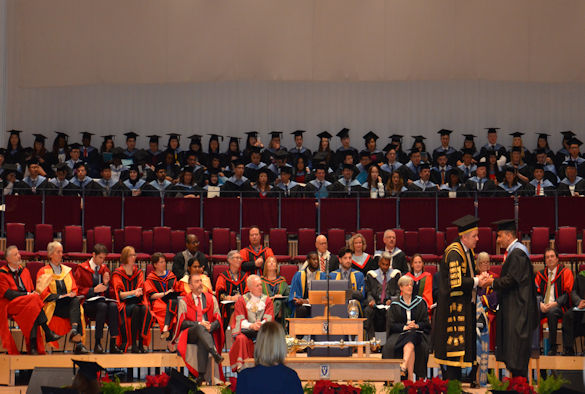 Honorary degrees were awarded to three esteemed figures, each of whom was recognised for the contribution they have made to the work of the University and the fabric of the city.

Former graduate, Ken Martin (below), received an honorary degree for the leading role he’s played in the city of as an architect, educator and gallery owner. 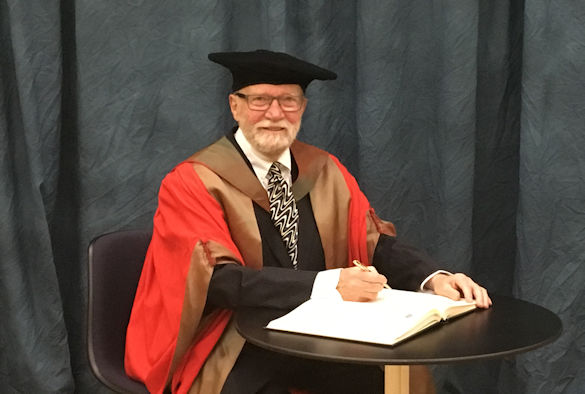 Daniel Mulhall, the current Irish Ambassador for the United States and a regular speaker at the University’s Institute of Irish Studies, received an Honorary Degree of Doctor of Laws and is pictured below with the Vice-Chancellor, Professor Janet Beer. 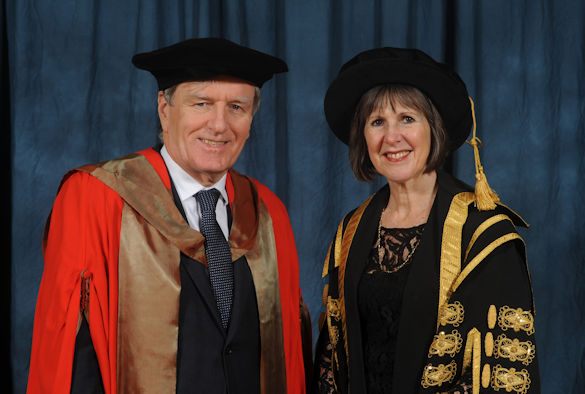 Alumna Eileen Thornton, who joined the University in 1992 and went on to serve as a member of staff until her retirement in 2016, was made an honorary fellow in recognition of “the gift she had for leading, inspiring and mentoring staff.” 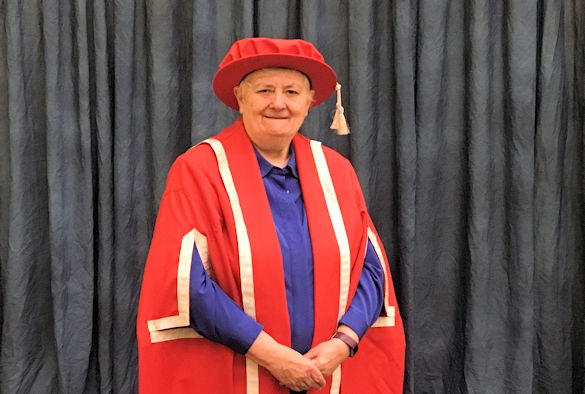 Celebrations with family and friends were captured in the alumni graduation photo booth in the Guild. Our graduates now join a network of more than 215,000 graduates located all over the world. To find out more please visit our alumni webpages. 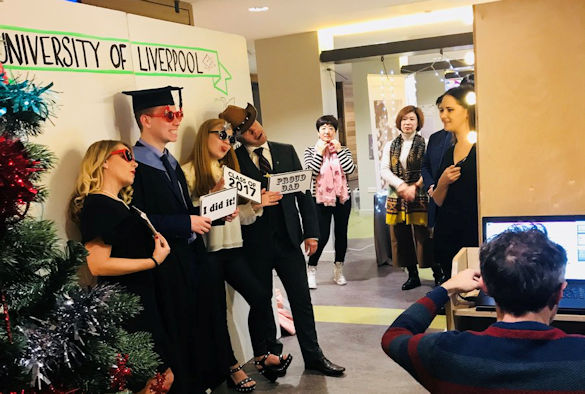