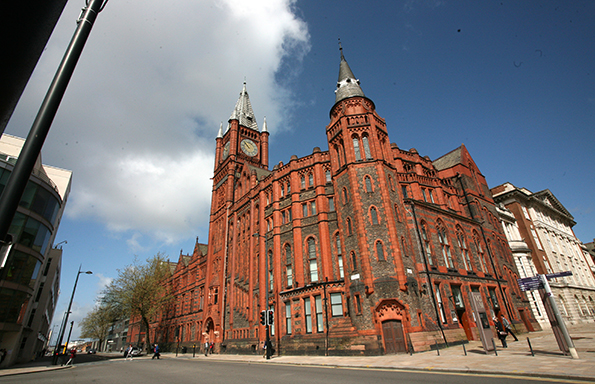 Further to a previous statement on a case of research misconduct, the University is now in a position to release further information.

In Autumn 2017, a panel was appointed by the University to undertake an internal investigation into concerns about the reproducibility and integrity of data arising from a research project. The investigation focused on research relating to biomarkers of liver damage and the potential this research had to inform mechanisms, diagnosis and prognosis of various disease states.

Following a detailed investigation, the panel produced its final report in March 2018, which concluded that Dr Dan Antoine, who left the University of his own volition last year, was involved in research misconduct. It found that malpractice had directly influenced and undermined the findings of the research.

As a result, the University has recommended retraction of the following paper:

In addition, a paper which is available in pre-print has been temporarily removed as a precautionary measure while its source data is verified.

The University has launched a comprehensive review and taken a number of actions including:

• An ongoing review of all publications and research activity undertaken by the individual concerned during his time at the University
• Key stakeholders, including the relevant regulatory bodies, relevant partner organisations and collaborators have been informed
• A comprehensive independent investigation has been commissioned to clarify the full extent of the misconduct and make recommendations for future practice

Professor Louise Kenny, Pro-Vice-Chancellor for Health and Life Sciences, said: “The integrity of academic research is of the highest importance to the University of Liverpool, which is recognised for delivering world-leading research in many different fields.

“We are therefore very concerned by this case and we are taking comprehensive action to identify any implications for the research and development activities that may have been affected.

“Any potential impact on patient safety is our primary concern. However we are confident, in relation to the research activity investigated thus far, that patient safety has not been compromised.

“We are committed to working closely with our partners to understand and address all of the relevant issues.

“I would also like to emphasise that no current and no other former employees or collaborators have been implicated as a result of the investigation.”