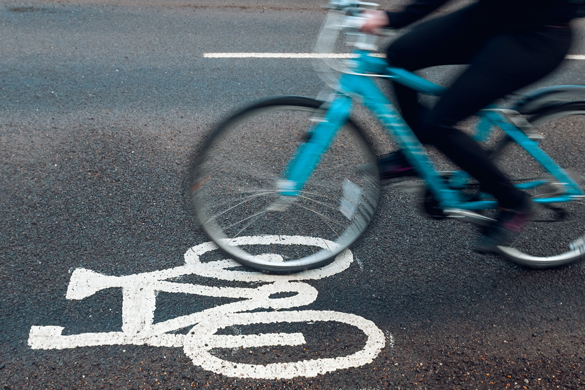 Liverpool City Council are consulting on the second phase of its ambitious pop-up cycling network.

The city is aiming to create a 65-mile cycling network to encourage people onto their bikes and to allow them to cycle safely to work, shops, school or university.

Three routes were introduced last summer – in the east on West Derby Road, south in the vicinity of Sefton Park and on the North Liverpool Loop line to Bootle – and the current public consultation is inviting comments on a further four new routes across the city.

The proposed routes are:

You are invited to view the proposals in more detail and provide feedback online. Comments will be accepted until 5pm on Wednesday 24 March.

The results of the survey will be shared with elected members and the public, and fed back to the Department for Transport. The city council will also use the feedback to shape how it improves access to cycling routes in Liverpool over the coming months and years.