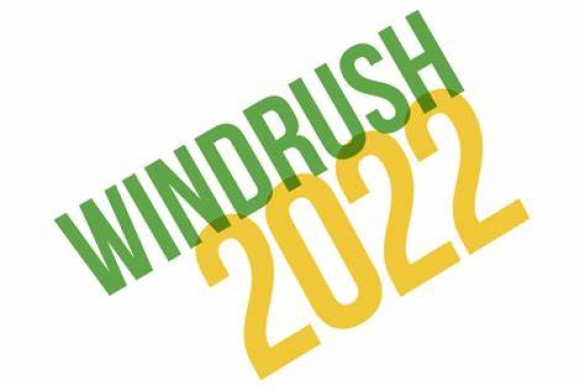 On 22 June 2022 we observe the fifth national Windrush Day, marking 74 years since the arrival of the first groups forming the Windrush Generation. Caribbean migrants arrived in the UK on the HMT Empire Windrush at Tilbury Docks in 1948, beginning a core chapter in British history.

Faced with mass shortages in the labour market following the end of the Second World War, the British government encouraged migration from Commonwealth countries to fill gaps within industries including social care, public transport, food and steel production, and within the National Health Service (NHS). However, the community faced intense discrimination and racism; many British Caribbean citizens were denied accommodation, private employment, and entry to social and community spaces such as pubs and churches. This continued for decades at local and government level, culminating in the Windrush scandal, the effects of which continue to be felt today.

Windrush Day offers an opportunity to honour the British Caribbean community, and reflect on the vital role the Windrush Generation played in rebuilding Britain into the society and country in which we currently live. There are many ways to mark the day:

Find out more about the work the University is undertaking to tackle racial inequalities on campus in this recent blogpost.