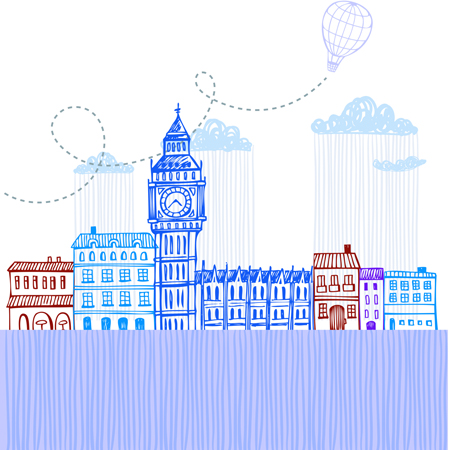 “Self-aggrandising ‘New Year messages’ from politicians – irritatingly pointless interruptions to a precious holiday period – may have grated, but there is little doubt that 2013 could be an interesting political year. So what might it bring?

A round of shire council elections do not usually set pulses racing, even amongst us political aficionados, but this May’s contests will be more interesting than most. Local elections in urban areas during 2011 and 2012 merely told us that Labour do well there (already known) and that the Liberal Democrats are really struggling (my one year old is cognisant of that).

Labour’s performances beyond the cities will be far more illuminating in indicating whether Ed Miliband has a realistic prospect of becoming Prime Minister.

“Unless the rot is stopped, the vast BT Convention Centre and Echo Arena in Liverpool will provide the emptiest dome in British political history”

For Nick Clegg, further Liberal Democrat meltdown might precipitate a leadership challenge at the party’s annual conference in Glasgow in September. Few in the party might possess Clegg’s intellectual calibre and innate decency, but there may be some with greater political nous.

Unless the rot is stopped, the vast BT Convention Centre and Echo Arena in Liverpool – when home to the party’s 2014 conference – will provide the emptiest dome in British political history. Regardless of their leader’s fate, the Liberal Democrats’ main thrust will be towards equidistance between the two main parties – not easy when you are in coalition government with one of them.

By happy coincidence, the Conservatives will also be in Liverpool for their 2014 conference, so perhaps the Liberal Democrats might consider conference-sharing? By that point David Cameron will have defined the Conservatives’ 2015 general election strategy.

“2013 could prove an awkward year for the Prime Minister, unless the UK Independence Party bandwagon is derailed sometime soon”

In the meantime, 2013 could prove an awkward year for the Prime Minister, unless the UK Independence Party bandwagon is derailed sometime soon. This seems unlikely given that EU elections, in which UKIP do best, follow in 2014.

Cameron faces the awkward choice of whether to a) call for a referendum on Britain’s membership of the EU (which might deal with UKIP but alarm many business leaders) or b) stage a vote on a renegotiation of the terms of our membership (which would neuter many of his rebellious ‘Fresh Start’ group of backbenchers but would be hard to frame) or c) do nothing – and hope parliamentary discipline improves as a general election begins to loom.

Meanwhile, in no particular order and seeking no prizes for originality, the list of 2013 political preoccupations will include: council cuts; child benefit cuts (expect more trouble on both); triple A credit ratings; Scottish independence (even though the referendum is not until 2014); retreat from Afghanistan; and the Middle East (Lebanon may be the next big concern, alongside perennial other conflicts).

Arrests for views expressed on social media versus rights of free speech will become a very big domestic issue – and I fear for the latter.

But finally, on a cautionary note, the above is an outline of what might be expected to happen in the political calendar. All might end up subordinate to the unexpected events which overtake political life.

Have a Happy New Year – despite all the above.” 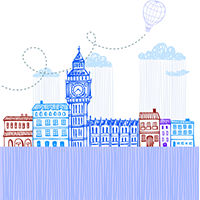